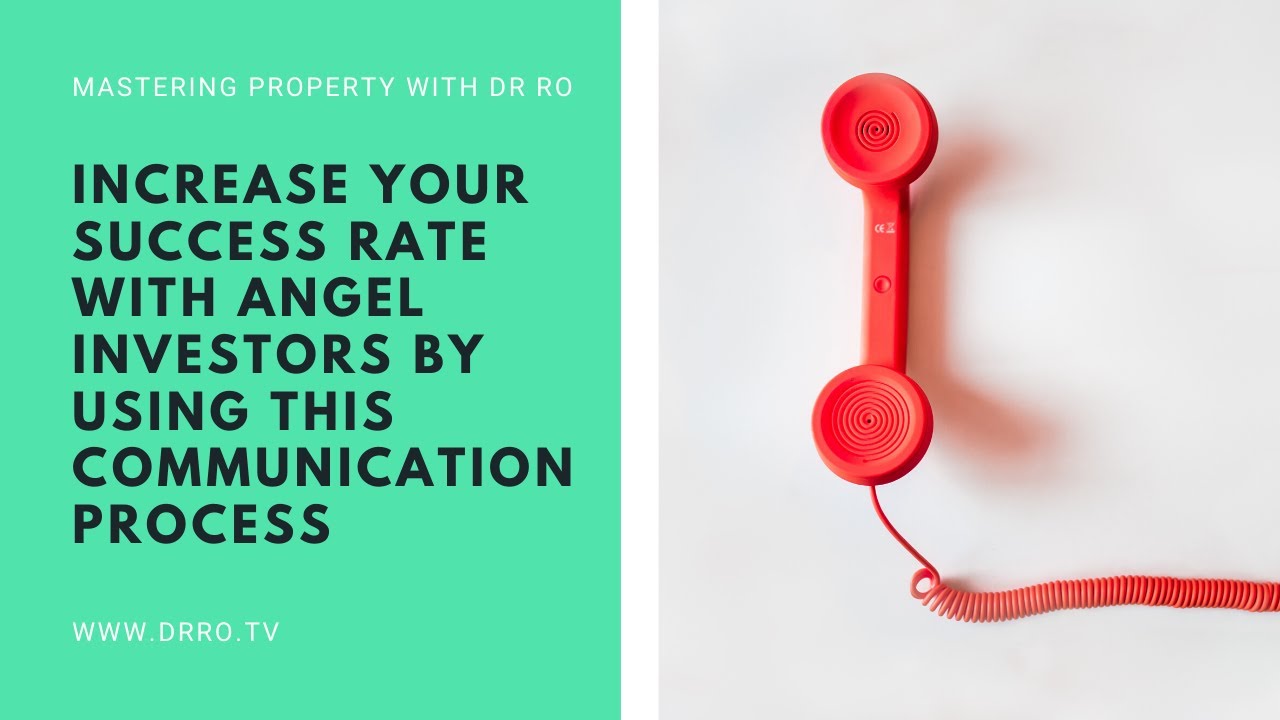 I feel like one of these undercover videos people do when they’re staking out a house. It’s dark, the suns gone down I didn’t get a chance to do this earlier, I’ve been driving for quite a long time today. Headed up north got an event I’m running this weekend.

I just sat at the supercharger doing a quick charge before I go meet the team and I had two phone calls on the way up both relating in some way shape or form to raising money with angels.

Which was really interesting and what was interesting as well what came out of the calls was a similar conversation where when I asked how you approach and by the way this is for those of you who are raising money for your businesses. Property investing, whether it’s looking for joint venture partners etcetera.

I’m going to keep it brief I wanted to share with you communicating with impact is really important when it comes to dealing with angels. Typically the way I lay this out is think of an approach with an angel investor, anyone for this matter but let’s keep it focused on angels. As you’re coming to the table with a recipe and you have a bunch of ingredients.

If you put the ingredients into the bowl and mix it the right way and then take that mixture and then put in the oven for the right amount of time, you will get whatever it is. A nice cake, bread, or whatever you’re making. If anyone is watching this you’ll say Ro you’ve got the descriptions really bad.

Anyway that doesn’t matter it’s the point I’m trying to make it’s the ingredients and the recipe. The sequence is really important.

The same thing with any form of communication and those of you following me if you haven’t done so already, just remember by the way, the 29th the early bird offer finishes for the CWI event, which is happening in June 26-28th. So get yourself registered for that if you haven’t done so already otherwise you can join me on my workshop on the 21st, which is only £15 for an afternoon into the evening.

Here’s what happened when I was talking to both these individuals what was really interesting was the conversation when we got to a certain point I said, well, have you always approached your angels in that sequence?

Both explained it in slightly different ways and I’m not going to go into the detail of it now. I said okay I think personally, from when you leave that first meeting there needs to be a shift of ingredients.

I asked both of them what do you think about that? Actually there was a bit of ‘ah huh’ it was like, okay that makes sense. So that was the first thing but then the question came up, which was how do I frame that?

Because we want to qualify them first, this was one of the conversations I had and the other one was slightly different, but it was still qualification. Qualifying the person you’re sitting with and I said the qualifying process is great and when you’re sitting with an angel and of course you want to qualify how much money they’ve got, is it readily available, is it coming from the UK, overseas etcetera.

Please take financial advice about this.

This is not meant to be financial advice I’m just giving you a broad picture of an approach that I’ve used in the past and typically when people are sitting down there is certain information you need to find from a legal perspective as well.

So if you end up finding yourself in this one-to-one with an angel and you’re asking a lot of questions in that first meet up, what can sometimes happen is they feel a little bit like they’re being grilled. The way I described it on the phone to the people I was speaking to today was when you go to an audition I meet people that are actors or would-be actors and they come out of the audition and they go, “I got grilled. I want the film but I got grilled.” Their association with that experience wasn’t as positive as it could have been.

With your angels what I would suggest you do is you must leave that meeting with the angel with a very specific hook, something to get them whet their appetite. Now there are several ways you can do that one of which you give them some examples of deal you’re doing. And then reassure them this is how you’re going to get the security from your money.

It might be they want to be a joint venture partner and you’ve qualified them already there are two-parts. One is JV, one is lending you money as an angel and they seem to show an interest of being a JV partner so you can show them headlines of an example of a deal. That could whet their appetite but leave the hook out there, leave the carrot out there.

And you can say, obviously we need to go into more detail on this however when I sit with you next time what I’ll do is I’ll bring more numbers to the table. In the meantime what I need you to do is this and then you give them a structure. And that is really important.

I’ve actually recently put together some slides for a webinar and you might want to look out for that, I’m sure you’ll see some advertising for it coming up very shortly. I finish the webinar with a five-step process of exactly that, walking into and then how you exit a meeting with an angel.

The main message before I unplug the car and head off again is make sure that when you’re looking at your stages, the steps you’re going through when you’re talking to an angel.

Make sure those ingredients are in the right sequence in other words the recipe is do this first, next on so on. And if you’ve not been having success, press pause, go back and to start with look at two things.

Certainly one is the sequence and secondly your language, so this is where communicating with impact is so important. What if you are using word sentences tonality. In fact, when I was speaking to the gentleman today one of the people I spoke to he made a comment, it was a really throwaway comment but it came in the middle of the sentence, “I wanted to give it a go. I wanted to give this type of project a go.”

So tiny words, tiny sentences, tiny structures inside your communication can change an angel from like no to yes. We had a lady came through a CWI with me and I think it was the first one we ran and she came in late by about 20 minutes on the Saturday. And because I’d given her a certain structure on Friday on how to communicate more effectively with people. She went back and managed to secure an additional £200,000 worth of property into her portfolio, from somebody that hadn’t said yes up until now.

Just by restructuring her approach so we know it works.

I hope that helps. So, as I said if you want to come and join me in June the early bird offer, I’m sure there’s a link below this, that runs out in a couple of days’ time.

If on the other hand you want to come and get a flavour we’ve got about two and a half, three-hour workshop happening on the 21st March. That will be in London so you can come and have a look at that as well.