Tips for property investors when on site 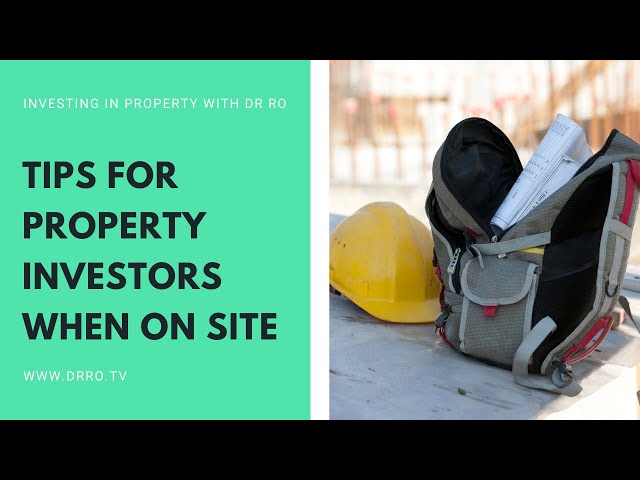 Transcription of the video below:

Dr Ro here, just thought I’d give you a quick morning video we have arriving on site 1,000 boards of wood this morning. We’ve got a load of rearranging to do and the message I want to get across is plan ahead.

So, for example, we’ve got three, four extra men on site today simply because with that many boards of wood we’ve got to reposition everything. We’ve got existing wood which needs to be let go and some to hold on to and we’ve got space to store stuff here. We’ve got four and half, five metre lengths coming in, so you have to stack them here but they will literally occupy that space.

Of course, the joiners and chippies need to do the ceiling here, so it’s just working out practically how you get that many boards in a room where they’re going to have a raised scaffolding area to be able to get to work on that part of the roof.

We’re making a plan at the moment and simple as it might appear, it’s not as simple as that as it will probably take two to three hours to unload the wood, would place it into the right location, stack it in a way so that there’s breathing between each one to allow it to air out and be in a room that’s acclimated to the right temperature. We’re looking at the logistics of the house working out what goes where.

Communication is very important as you can see there.

The big question with all these things is double handling. All of the bits, bobs, electrics, tiles all need to come out so we’ve got two clear rooms here. This becomes then the entryway for wood coming in stacked and then, as the joiners need it, it will be moved out into here.

The biggest concern is if everything is stacked in here every time they need to do something in this room they’re going to have to literally move stuff around. Which we want to try and avoid because that means bringing more people to site and that’s more costly.

The whole point is managing the labour force, team on site versus the materials. There is potential storage for up there, but the challenge with going up there is you’ve got to bring 5 m lengths of wood up into there and then bring it back down again, whereas the obvious thing although it might involve more work at the moment is actually clearing the space down here.

The choice was to bring Ryan who is project managing everything up on site today and actually go through it, so we’ve got a clear plan as opposed to doing it over the phone which we originally started to do. But when you’re on site it’s a different experience.

Also, we’ve got some cutting to do here today, so we need to remove about 60 mil of the front of this to put this fireplace here. We’ve got a lot of wood coming so that’s going to create a lot of dust, so these are things just be mindful of when you’re in the workspace.

Are they going to use dampening and some screening to do that, but must be done timely enough ahead of the wood coming which could be anytime today.

The key message is make sure that you’ve got the communication really clear, move egos aside and get on with the plan of action and execute the plan.